“These are the oldest memories on earth, the time codes carried in every chromosome and gene. Every step we’ve taken in our evolution is a milestone inscribed with organic memories. From the enzymes controlling the carbon-dioxide cycle, to the organization of the brachial plexus and the nerve pathways of the pyramid cells of the mid-brain. Each is a record of a thousand decisions taken in a chemical crisis. Just as psychoanalysis reconstructs the original traumatic situation in order to release the repressed material, so we are now being plunged back into the archaeopsychic past, uncovering the ancient taboos and drives that have been dormant for epochs.”
― J.G. Ballard, The Drowned World

the bikini blonde on her condo balcony.

Venice had submerged, with half of Manhattan,

as coastlines crumbled beneath scorching waves. 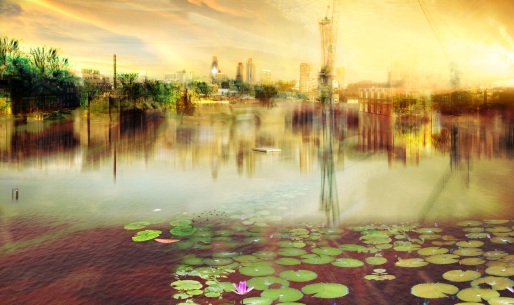 Seaweed, thriving with the life of decay, 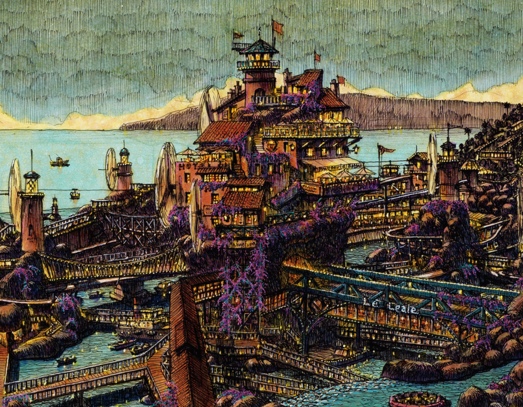 Heat stroke did more than damage the brain;

it caused hallucinations of primal regression.

The military cruised by, crazy with doctors

looking for survivors to quarantine.

forgot they were a part of nature.

to join a dying herd or to jump into the jungle.

and the human memory of the sky. 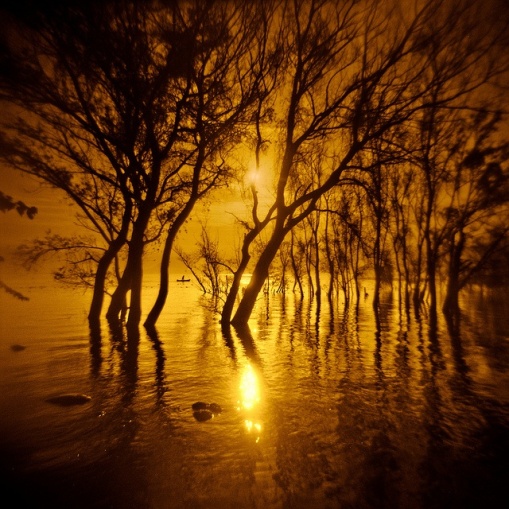 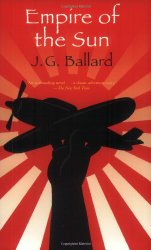 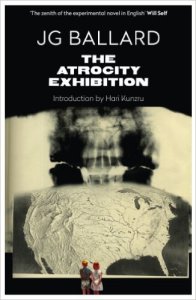