To swell the gourd, stellar flashes of energy!

Art is one of the last stongholds of magic,

That video gamers create to defeat the machines.

The mundane mixes with the exotic, collecting glitter,

Easter had arrived. A side door opened.

Out came an old man in a tsarist uniform 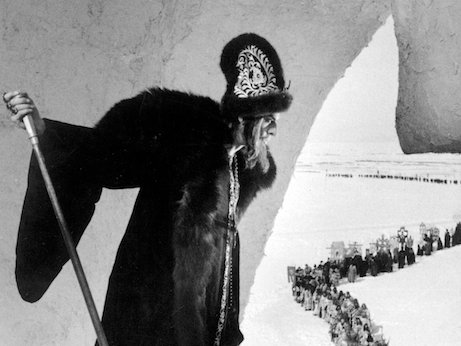 With calypso steel drums played by The Hip Hippos. 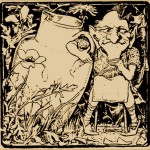 In the frothy Pacific Ocean near Micronesia;

The actual product was a dried pouch of brine shrimp. 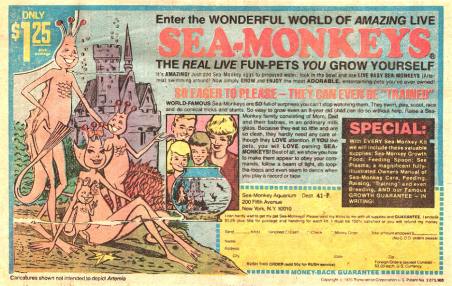 Or head to mating. Humpbacks and killer whales 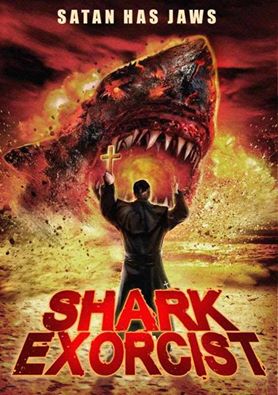 Were more likely to be misdirected by ship noise,

Lulled in to sleep with the euphony of their voices.

To crunch data. All around New Zealand, the Cacophony

Project has been turning birdsong into data, with

Loyal Toon supporters the most vocal fans in football.

The pressure-cooker of Pop-Art and power drills,

Plus those humans, who turned themselves into toons

With special paint and prosthetics, drowned in