Silver Streak (1976) The first film to pair Gene Wilder with Richard Pryor is an homage to Alfred Hitchock’s train sequence in North By Northwest. Gene Wilder plays a publisher who is aboard the Silver Streak on a Los Angeles-to-Chicago train journey in order “to rest and get a lot of reading done.” Jill Clayburgh , in the adjoining compartment, comes to different ideas, as the two spend the night discussing sex as gardening — “always be nasty to nasturtiums.” Then mid-way through the picture, Richard Pryor shows up, and genuine comic chemistry with Gene Wilder takes over.  Neither writer Colin Higgins nor director Arthur Hiller has lost a love of trains careening out of control across the country. With music by Henry Mancini, and cameos by Ned Beatty. Ray Walston, Scatman Crothers, and Patrick McGoohan [fresh off the BBC Prisoner series] to play the villain, this frothy romp remains a joyous adventure, despite one scene dealing with blackface.

What child could resist an electric train, Its passenger compartments, its long chain Of coal boxcars, and caboose for a tail.

As Mr. Conductor kept them from harm.

No adult outgrows this fascination

With personification of the train,

And Arthur Hiller was no exception,

Turning Amtrak to a runaway train.

Rembrandt Letters are the plot’s McGuffin,

But it’s hard to believe an art dealer

Would kill to maintain his reputation,

Or blackface disguise a white publisher.

The onslaught of action conceals these flaws. 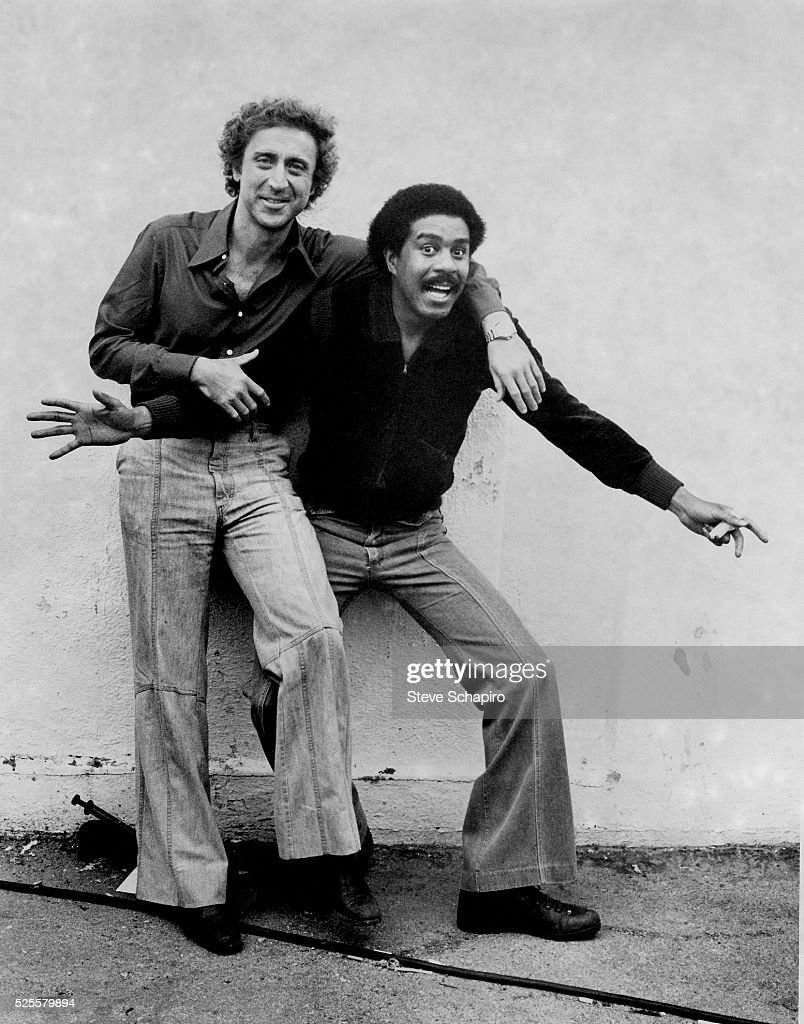 Than Bing Crosby and Bob Hope on the road.

Comedy is such a welcome relief,

For Wilder conceals more than he reveals

And aligns with Richard Pryor the thief,

From Blazing Saddles to Stir Crazy, And two other films, what a fun comic run 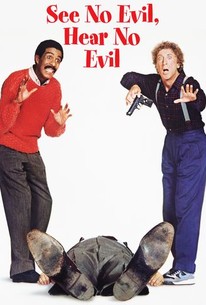 These two pranksters played with insanity.

Gene Wilder-One of the truly great talents of our time. He blessed every film we did with his magic & he blessed me with his friendship.

Gene Wilder stares at the world with nearsighted, pale-blue-eyed wonder; he was born with a comic’s flyblown wig and the look of a reddish creature from outer space. His features aren’t distinct; his personality lacks definition. His whole appearance is so fuzzy and weak he’s like mist on the lens. Yet since his first screen appearance, as the mortician in “Bonnie and Clyde,” he’s made his presence felt each time. He’s a magnetic blur. It’s easy to imagine him as a frizzy-haired fiddler-clown in a college production of “A Midsummer Night’s Dream,” until he slides over into that hysteria which is his dazzling specialty. As a hysteric, he’s funnier even than Peter Sellers. For Sellers, hysteria is just one more weapon in his comic arsenal—his hysteria mocks hysteria—but Wilder’s hysteria seems perfectly natural. You never question what’s driving him to it; his fits are lucid and total. They take him into a different dimension—he delivers what Harpo promised.
Wilder is clearly an actor who can play serious roles as well as comic ones, and he’s a superb technician. Yet he also seems an inspired original, as peculiarly, elusively demented in his own way as the greatest original of them all, Jonathan Winters. You can’t tell what makes clowns like this funny. The sources of their humor are split off from the technical effects they produce. (With Chaplin, there’s a unity between source and technique—which isn’t necessarily preferable.) Like Winters, Wilder taps a private madness. In “Start the Revolution Without Me,” he played a French nobleman who was offering a tidbit to the falcon on his wrist when his wife pointed out that the falcon was dead. With the calm of the utterly insane, he said to her, “Repeat that.” Reality is what Wilder’s weak stare doesn’t take in.