Triumph des Willens (1935) Leni Riefenstahl changed the documentary with this propaganda film that chronicles the 1934 Nazi Party congress in Nuremberg. By the end, through innovative camera techniques and edting, there can be no doubt who is the master race. 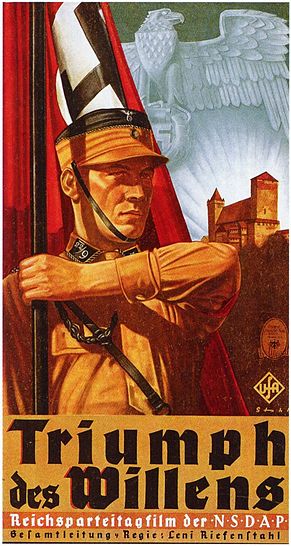 “The media represents a world that is more real than reality that we can experience. People lose the ability to distinguish between reality and fantasy. They also begin to engage with the fantasy without realizing what it really is..”
― Jean Baudrillard, Simulacra and Simulation

Has taught its followers

The joy of blowing off

Only the Supreme Editor

From a dark room 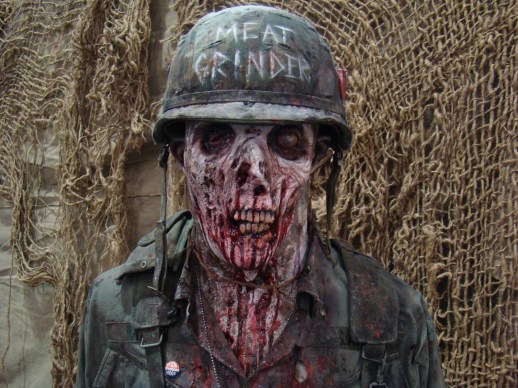 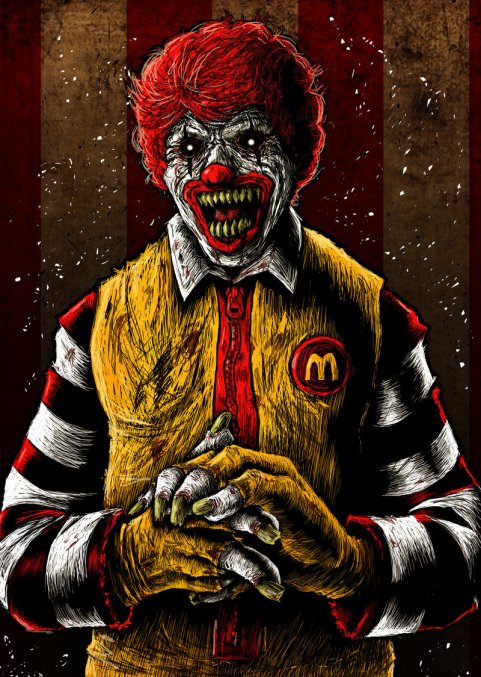 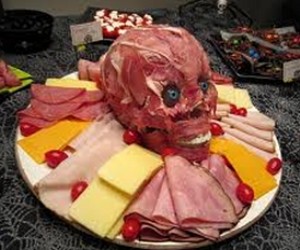 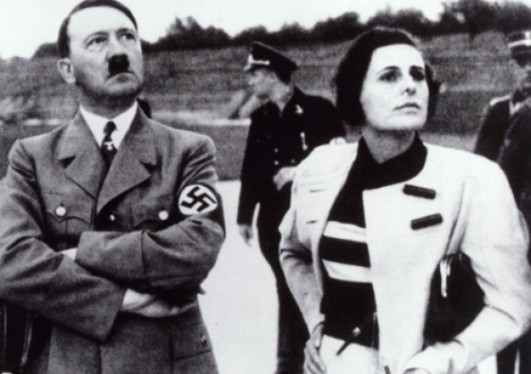 But the fatal blow

Is for private viewing.

Spying on each other.

Without the Supreme Editor,

As a child before a leopard 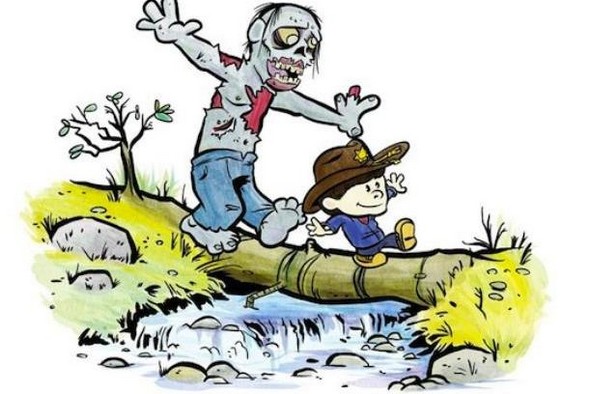 The cruel beauty of splatter. 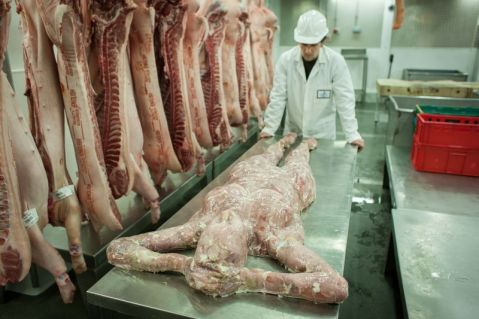 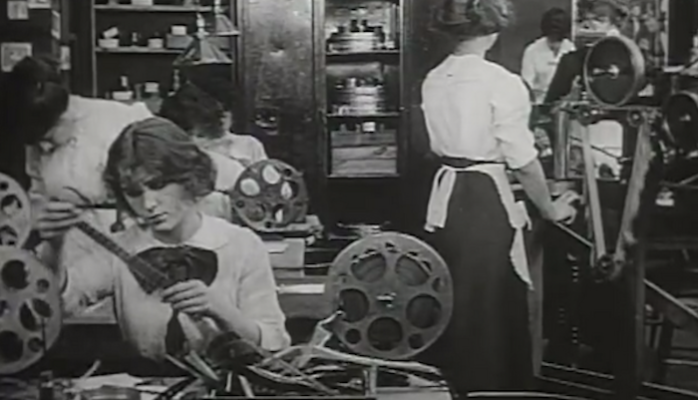