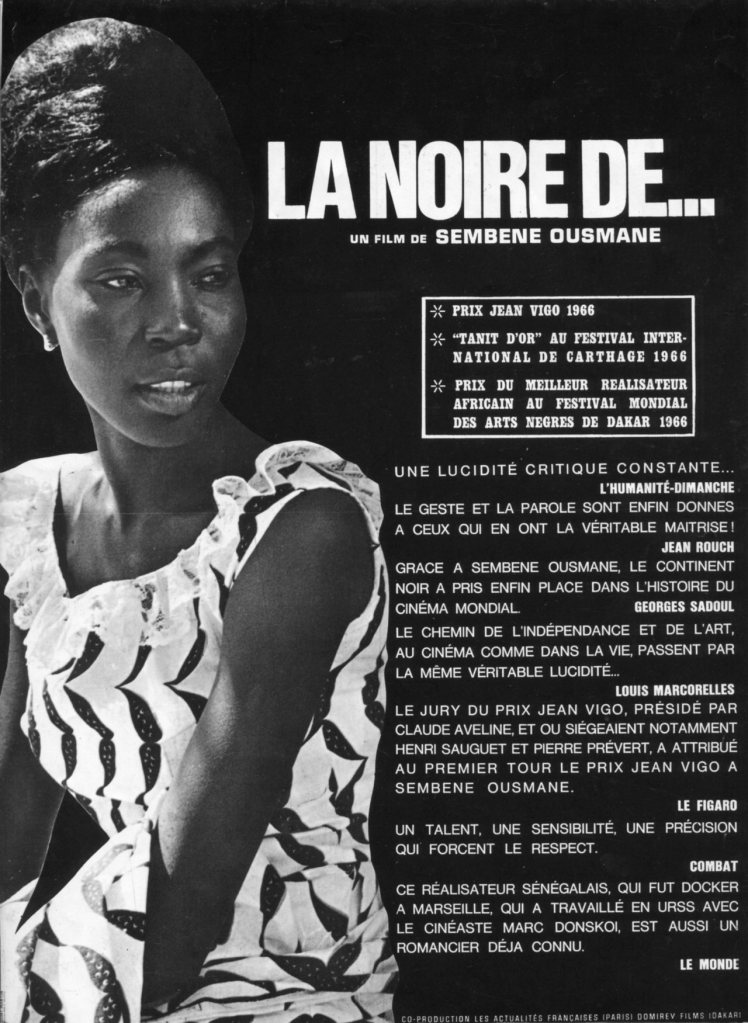 La Noire de… [Black Girl] (1966) Ousamane Sembène directs the elegant dressmaker Mbissine Thérèse Diop in what has come to be recognized as the first ”  Sub-Saharan African film by an African filmmaker to receive international attention.” Winner of the Prix Jean Vigo for best feature film, Sembène dramatizes the conflict between French colonialism and Senagalese traditions, through a symbolic tribal mask. 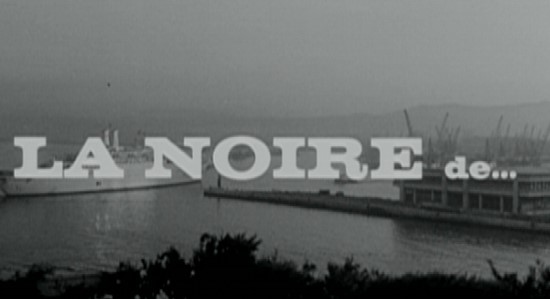 The mask that Dr. Alex Darkwah left me 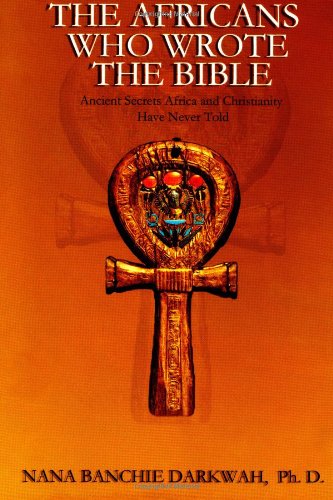 Hangs in my apartment living room

In memory of friendship

from a Ghana king’s son

Whose wife and daughter perished

in a Paris car crash

And whose beloved son died from cancer

In America, where doctors couldn’t save him.

I hope this mask exudes kindness and good will so boutique in tiki 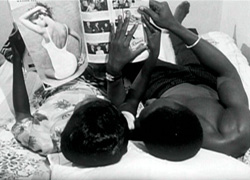 That he could have found it in a thrift store

For all I know, and given as a practical joke.

I was one of the few whites who talked to him,

But now my nation has been stripped naked

And there is no longer any pretense 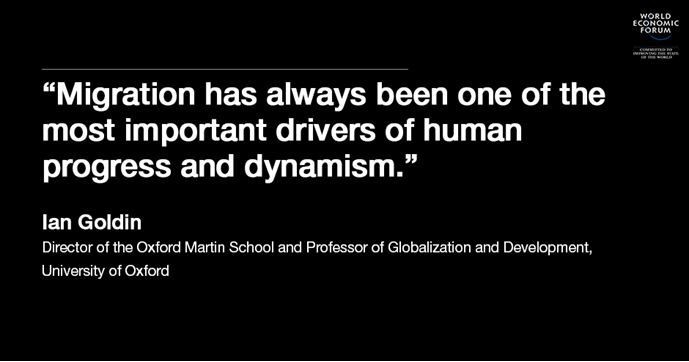 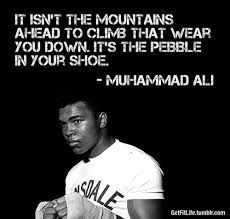 Were opening acts of la Résistance,

But rising tides leave us all 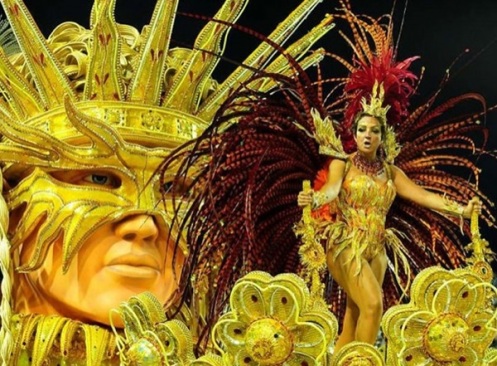 ochre in the dark, 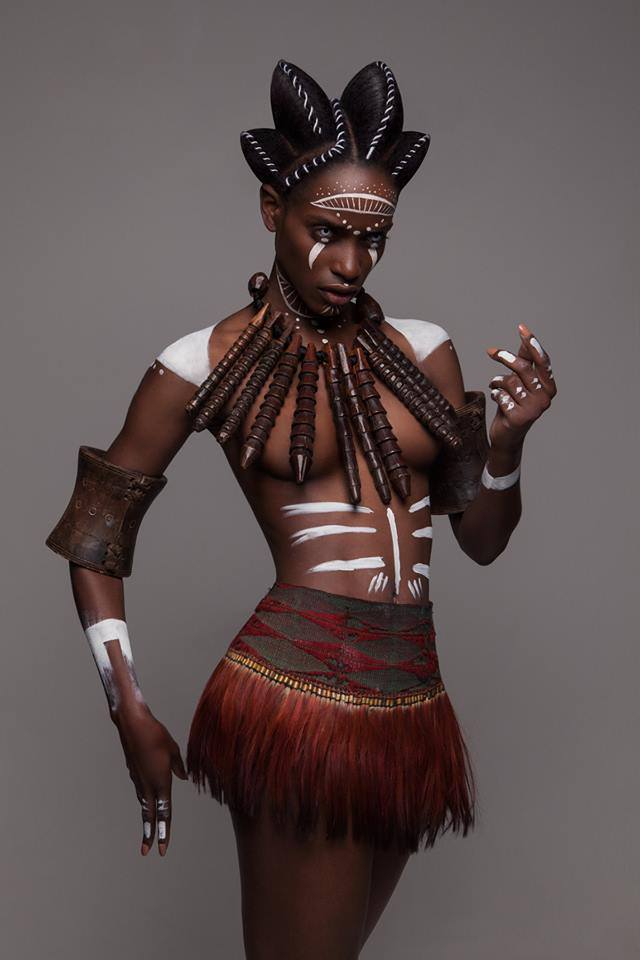 Genuine in her sincerity. 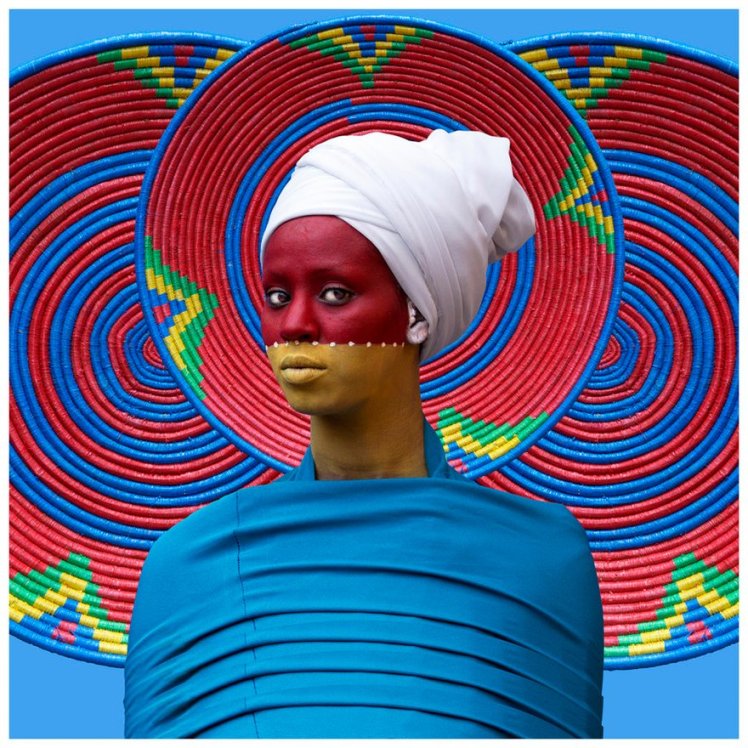 Madame says Why are you

In pearls to mop the floor?

Get used to Madame. What are you 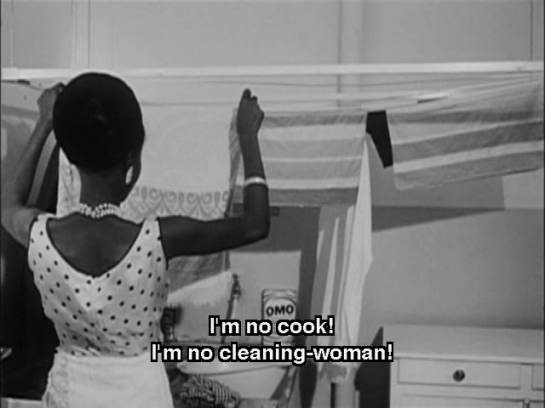 A letter from your mother 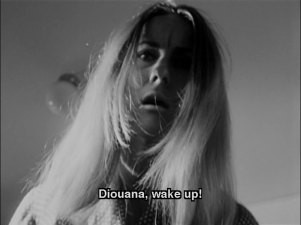 that you cannot read? 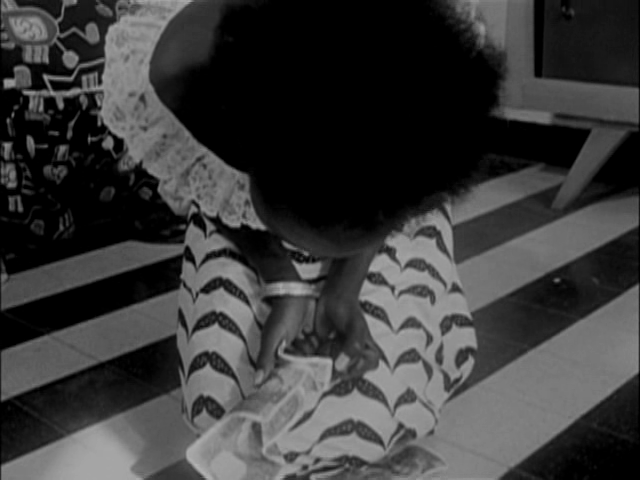 Tribal kings and their sons have little use 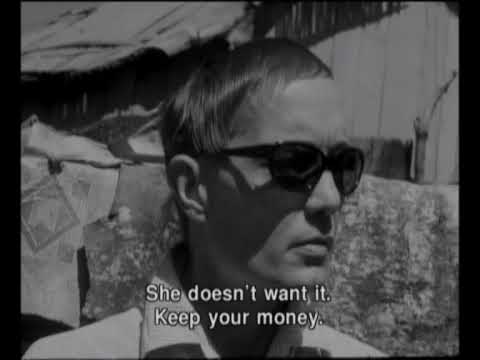 Their privilege is a function of social class

more than of color.

The body of earth has as much soul as a warrior

Who builds face from failure,

hollowed out so any child Can observe the world through wooden keyholes. 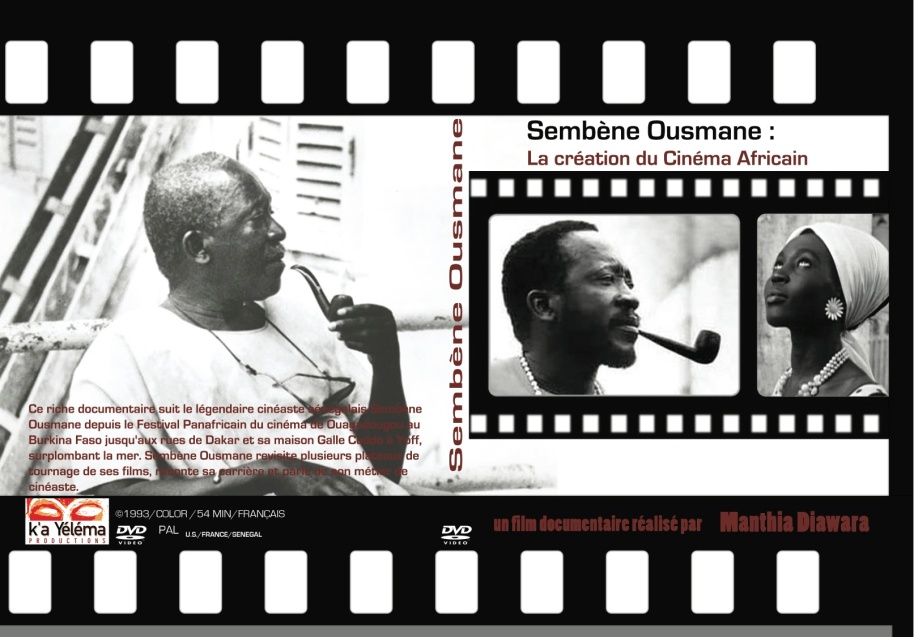 Politics and Style in Black Girl by Marsha Landy 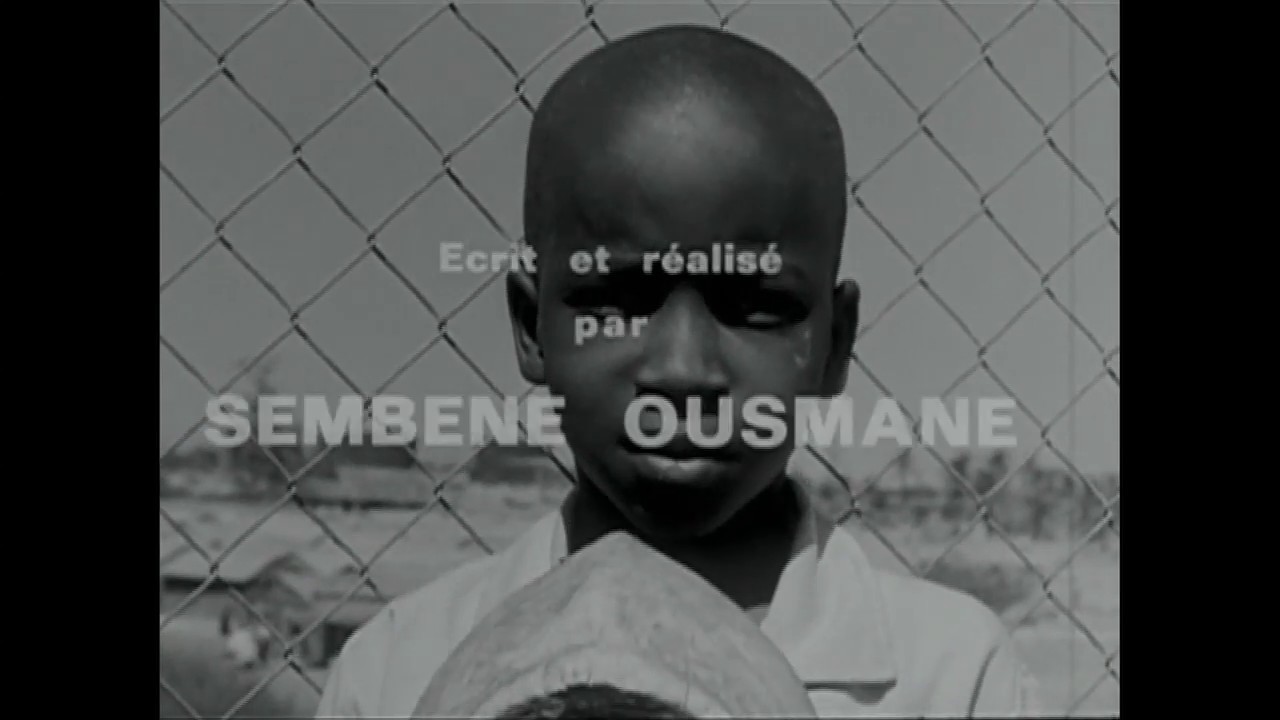 Sembene! and Black Girl: Viewing the “Father” of African Filmmaking By Marjorie Baumgarten