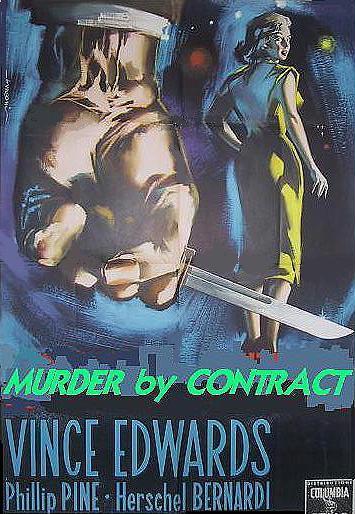 Murder By Contract (1958) Finally restored to its sparse black and white cinematography that influenced directors such as Jean-Luc Godard , Robert Bresson, and Martin Scorcese, Irving Lerner directs beat cool Vince Edwards as Claude, a hit man for hire, who provides an existentialist philosophy for murder that proves successful until his target becomes a woman. According to Fernando F. Croce, this noir “records Vince Edward’s moral emptiness with a sharpshooter’s calm.”

Get to know the territory. Live there

Among the people. Visit the parks

And the libraries and the local businesses.

Become familiar with the pace of life

Before walking up behind your victim

And popping a bullet in his head.

Go whistle up a dark alley for a switchblade.

Refuge in another country won’t protect you, 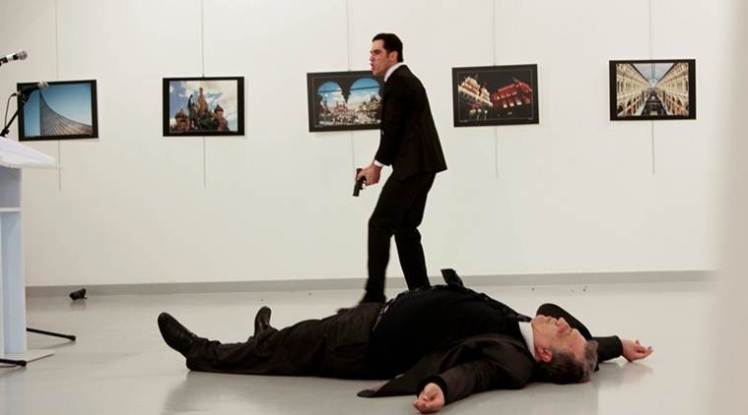 Not even London’s Scotland Yard. 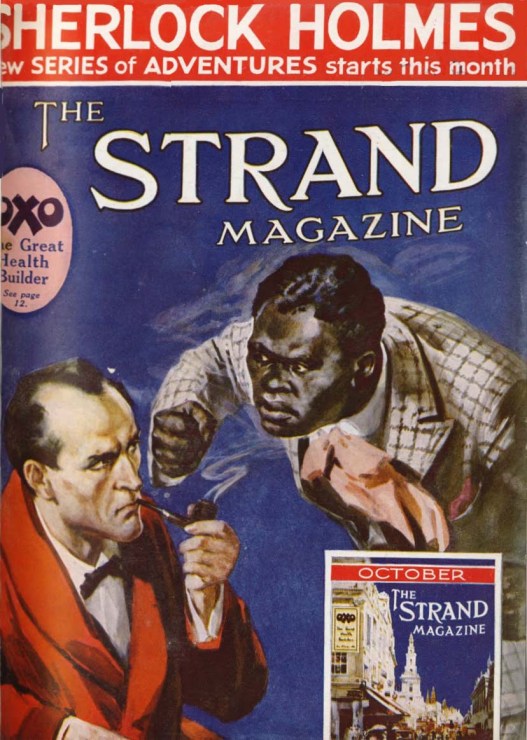 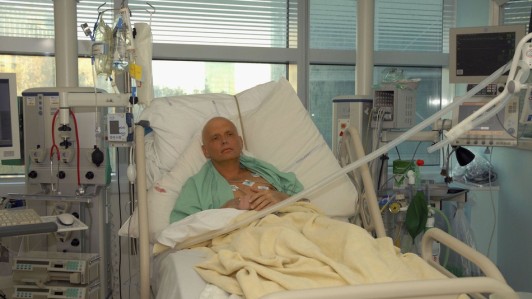 And when Vladimir Kara-Murza survived it, 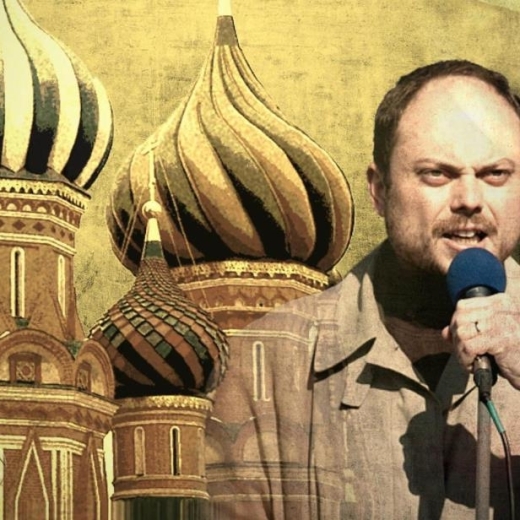 He was shot dead on a bridge outside the Kremlin.

Don’t think being a woman will unnerve 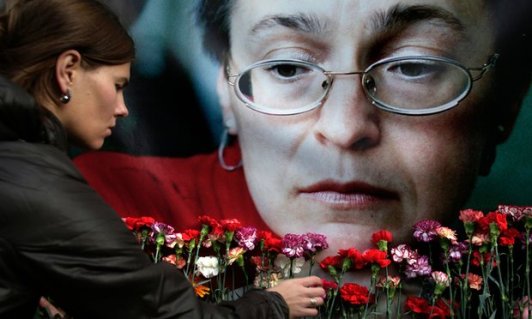 A modern hired assassin, especially where 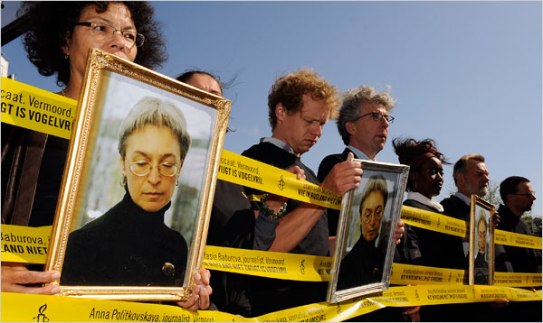 Freedom of the Press does not exist. 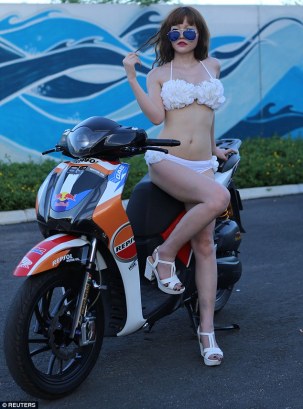 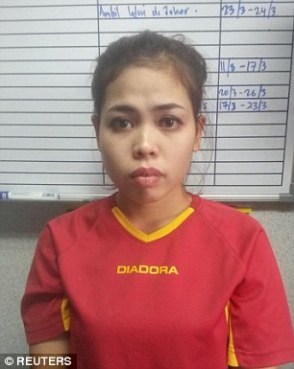 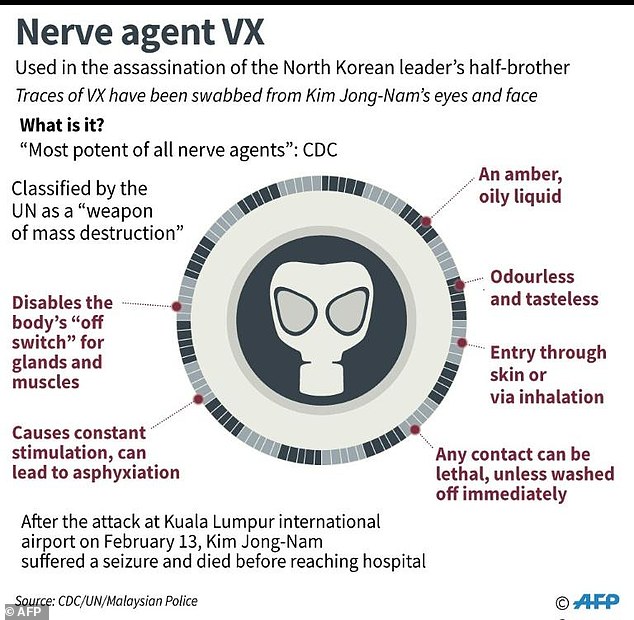 To assault his step-brother in a Malaysian airport,

Because of a visit to Tokyo-Disneyland. 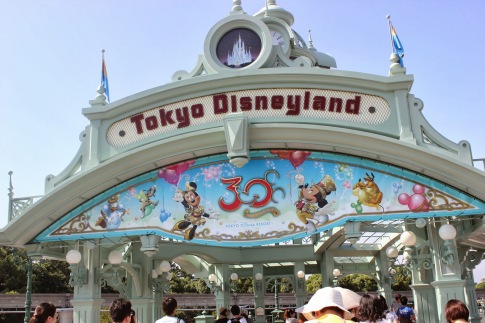 Power comes less from a gun these days

Than from State stockpiles of chemical weapons.

Business has always been about making a killing 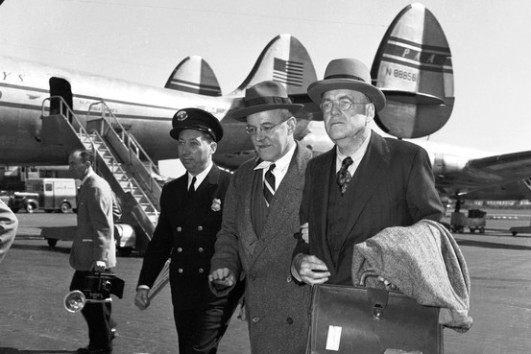 And the CIA established rules of the game. 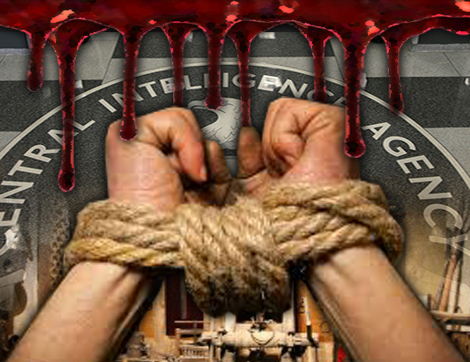 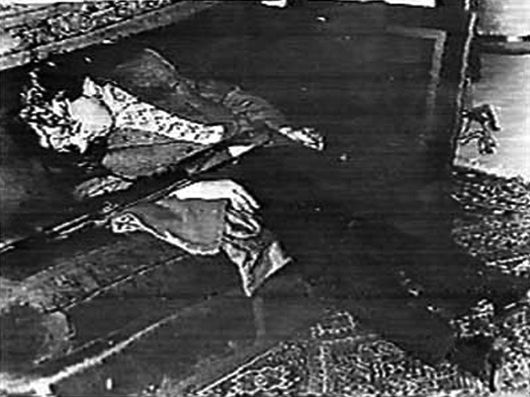 He signed his death warrant. It’s been blowback ever since, 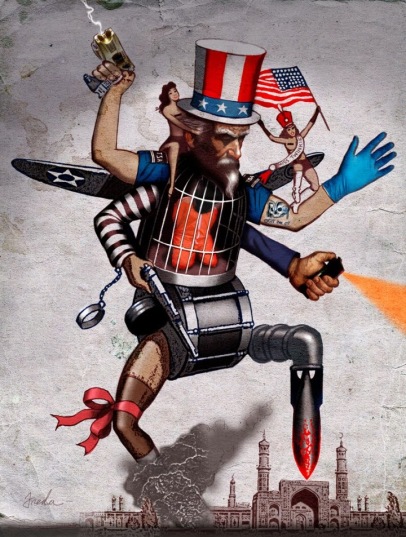 From Guatemala to Iran to Vietnam to Iraq.

Take out a contract only after the trade off. 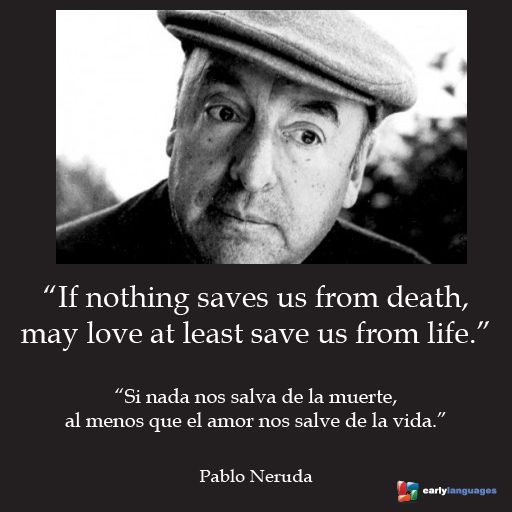 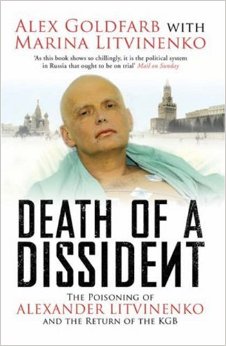