Curse of the Faceless Man (1958) Edward L. Chan directs this drive-in B-Horror version of The Mummy, this time with a reawakened id of a gladiator who perished during the volcanic destruction of Pompeii while trying to save his aristocratic mistress. Now stone-encrusted, this creature seeks out the reincarnation of his lost love in an artist who paints from her repressed memory the image of a man in bondage. Jerome Bixby penned one the tackiest screenplays, all of whose flashback sequences to ancient times were cut due to budget constraints, and replaced by an unaccredited voice-under narrator explaining what is already clear visually. Elaine Edwards plays the psychologically traumatized blonde whose cure requires being abducted and carried back to the sea. As one of the scientists says, “The fools! Here we are so close to solving the mystery of life and death, and they worry about their precious laws.”

The Wolf is loose, the Eastern bloc 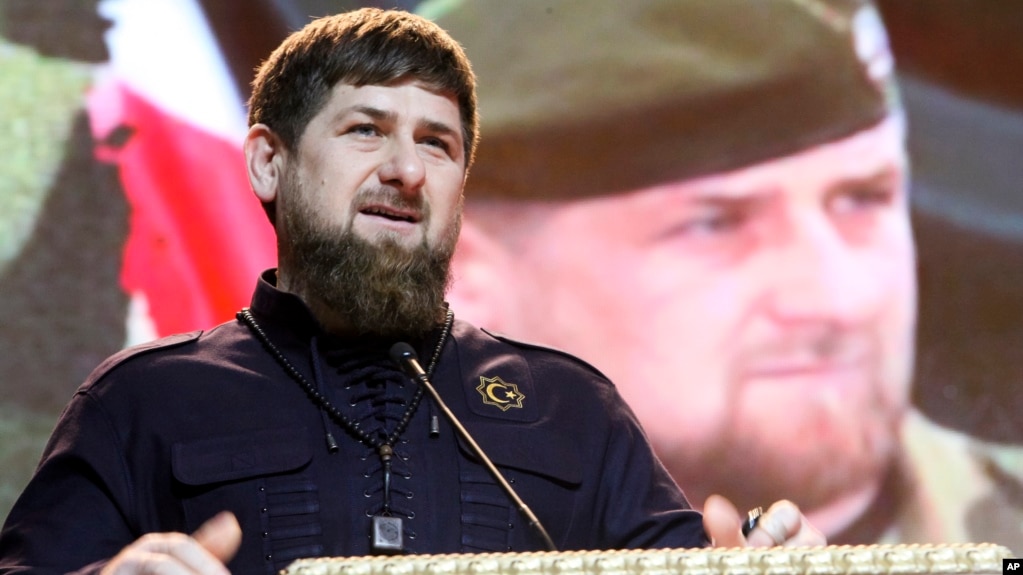 Is his to police unilaterally,

Purged of all identity,

A golem of Etruscan past

Could be CIA or KGB,

Whichever acronym pays the most

To weave a wasted winter-ghost

In rest rooms through legal decree,

In labor camps for homosexuality. 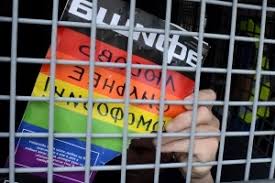