La Promesse (1996) Belgian brothers Luc and Jean-Pierre Dardenne draw from their documentary experience to fashion this savage critique of trafficking and exploitation of illegals in Liege, Belgium. The father [Olivier Gourmet] involves his son Igor [Jéréme Renier] to cover up the accidental death of a worker who falls from a scaffold. Igor makes the dying man a promise to look after his wife and child, and this film follows the moral implications of living up to that promise.

At the border to nowhere, 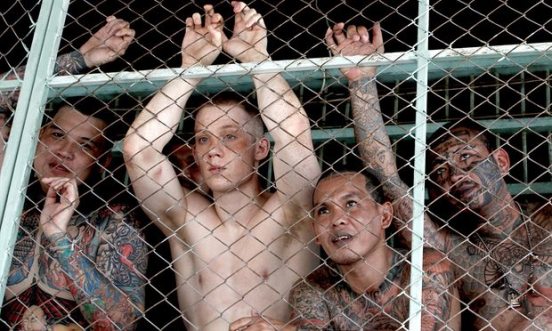 There are middlemen who will sell

Where identity can be changed.

The kidneys come from Ghana;

The eyeballs, from children

Whose parents died in the bombings;

The women, from the Russian black market.

Chicken entrails say the husband’s nearby,

Sand pouring through her hands into

A shaman’s hands into a bowl of bones.

Fever happens when the ancestors 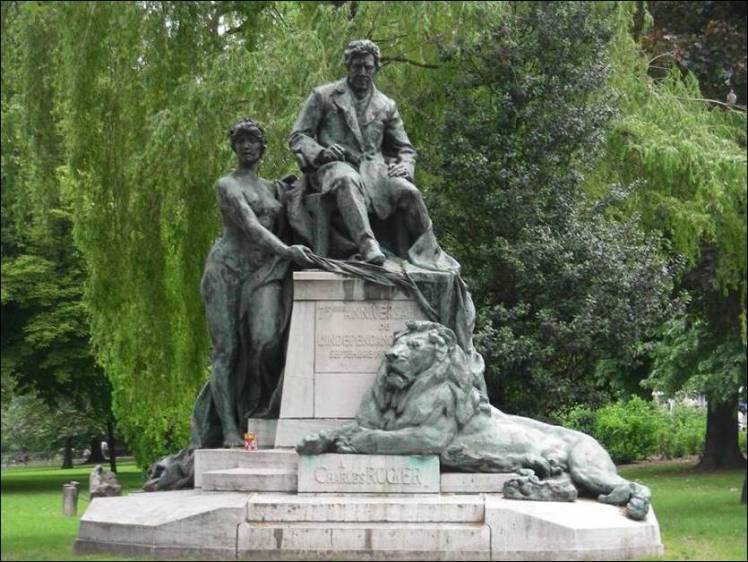 Seize the baby; the father corrupted,

Both are trapped in the brick and mortar

Clearing a spot in the desert of the cities.