The Harder They Come (1972) Penny Henzell directs Jimmy Cliff in this reggae crime drama, which became a breakthrough sensation in Jamaica for shooting on location using the local Creole dialogue. Roger Ebert wrote, “the movie’s ending is an exercise in plot; its beginning and its music deserve better than that.” The film made a legend of Jimmy Cliff and spurred a revival of interest in reggae music. I sell you my song before I gone

Let’s dance on the beach in the sun

But nobody preach without a gun

Milk and honey in the sky 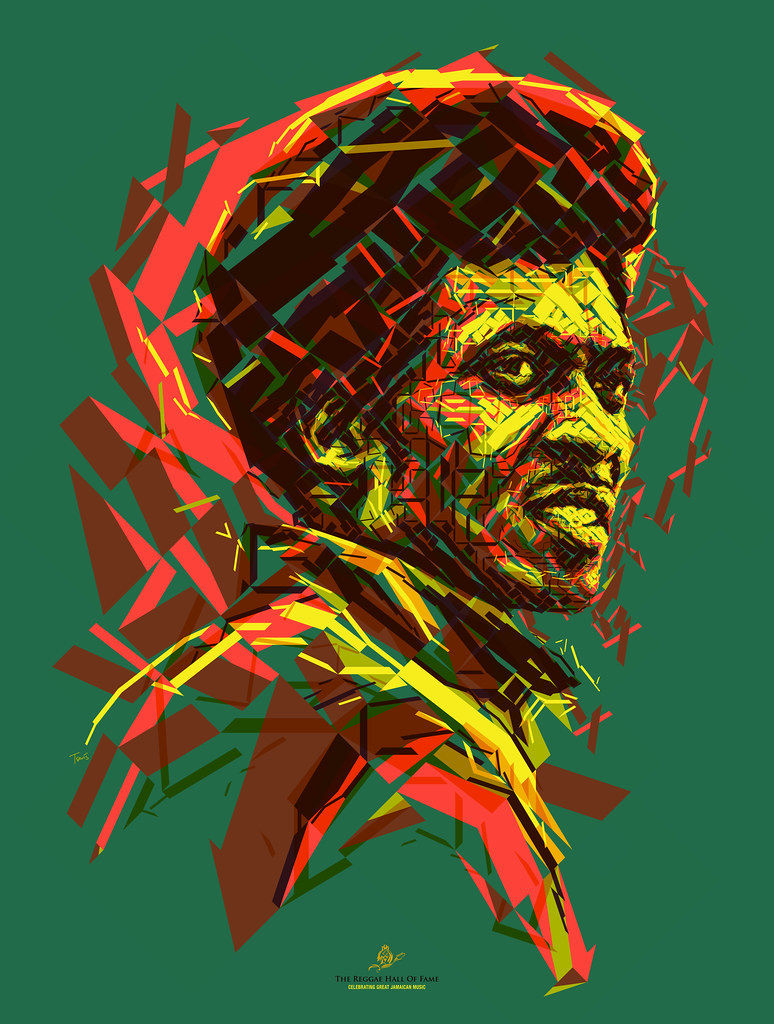 No way in and no way out

Take what you want and drive fast

In the rainbow of shooting stars