“The Beats are all radical from the marijuana, but deep inside they’re all lovers of Sinatra.”

The Beatniks (1960) An exploitation film, Paul Frees directs this critique of the counter-culture as a bunch of teen psychopaths . Peter Breck breaks his neck to embody Moon, the murderer in the group. When is it friendship and when is somebody taking advantage? Teenager spin in a singer’s-rise-to-fame plot to imitate a crooner cool and crazy. 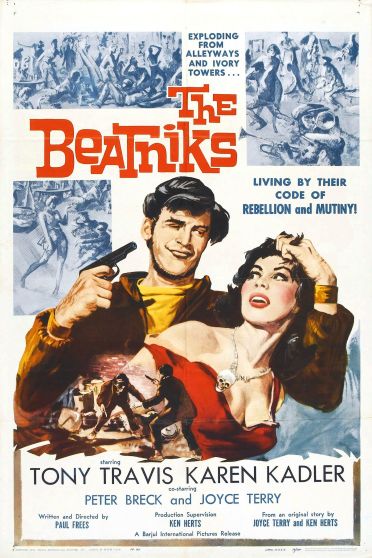 Sublime, outside of society,

Beatniks, thugs in a Ford with fins, 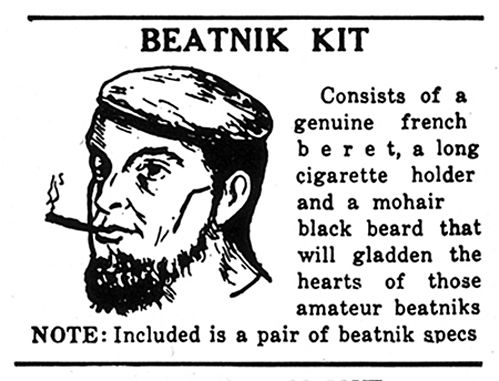 Sideburns scar off the hip.

In a Skyline chili parlor

Play inside each booth. Bad friends bring you down, 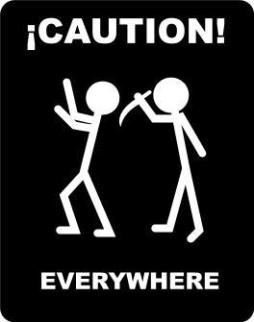 Even best friends get envious.

With Genêt as a lover in prison,

Eddie Constantine, where are you?

The Bloody Brood (1959) Peter Faulk will never live down his first film. In the most inappropriate clothes for a beatnik, he quips, “I don’t talk my kicks, I do them.” Julian Roffman directed this B-noir that steals from Little Caesar among others.

Twitch before coffee and bongos.

At playing heroin in the combo.

The beat gang beats up on time. 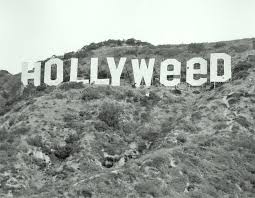 They only understand gangster movies,

Not how to sell poetry. 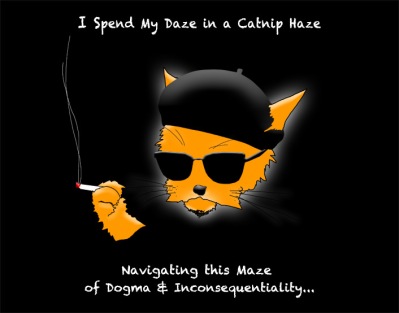 Cut out, Daddy-O, fly with her

Where is the Sartre clone?

Every one of my girlfriends.

One thought on “BEAT DOUBLE FEATURE”