Phaedra (1962) Jules Dassin directs his wife, Melina Mercouri, and rising star, Anthony Perkins, in Margarita Lymberaki’s adaptation of Euripides‘ Hippolytus, with a stunning film score by Mikis Theodorakis, in simmering black and white cinematography by Jacques Natteau . Known for its eroticism that defines this as a 60’s taboo-breaking movie, this forbidden folie à deux luxuriates in its visual seductiveness, especially the sequence of Perkins bathing his bloody face beneath a garage water faucet while Mercuri leans in to caress and lick off the blood. 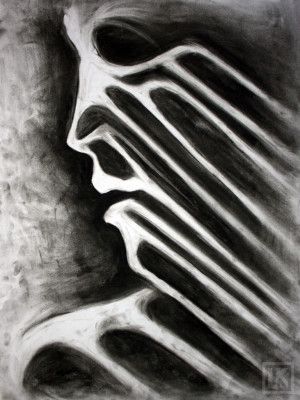 Having been abandoned by his father,

So he seduces, and is seduced,

By a ruby diamond ring that

His step-mother throws into the sea.

This woman replaced his mother

Older women need so much affection.

As a way of getting even with his father,

He names his Aston Martin

Phaedra and flames off a cliff.

On the Greek island of Hydra,

The father christens his ship

Phaedra and shows off to his son.

Plus intermarriages to stay wealthy.

But a squall off Norway sinks his ship.

Boredom or being a trophy.

How many times has she slept with him,

How many times with his son?

A stepmother isn’t a mother.

Shines through his son’s eyes.

Who is taking revenge on whom?

She hums a song the people love: