The Bride (1985) Can a male scientist create a woman “as bold and proud as a man. A woman equal to ourselves.” What a chauvinistic question, especially when the man christens his perfect woman “Eva,” after Genesis. Designed, I suspect, as a vanity project either for Sting or for Jennifer Beals, the screenwriter Lloyd Fonvielle rips up Mary Shelley’s Frankenstein for a plot that tumbles wildly into a confusing briar patch. However, not even Frank Roddam’s direction can coerce Jennifer Beals to swoon before Sting. In fact, a far greater love arises between Rinaldo the Dwarf and Victor the Monster. Most everybody joins the Monster’s doleful wail when the dwarf David Rappaport, the most interesting performer on screen, dies. This convoluted electrolyte concoction cannot decide whether it’s an homage to, or a high kamp parody of Hammer films. Sting stews in a Romantic sulk, relieved by an occasional erotic glimpse of Beals’ backside.

Inside the wedding cake and all the frills and doilies,

Of the hymen uncorked, on a dopamine buzz. 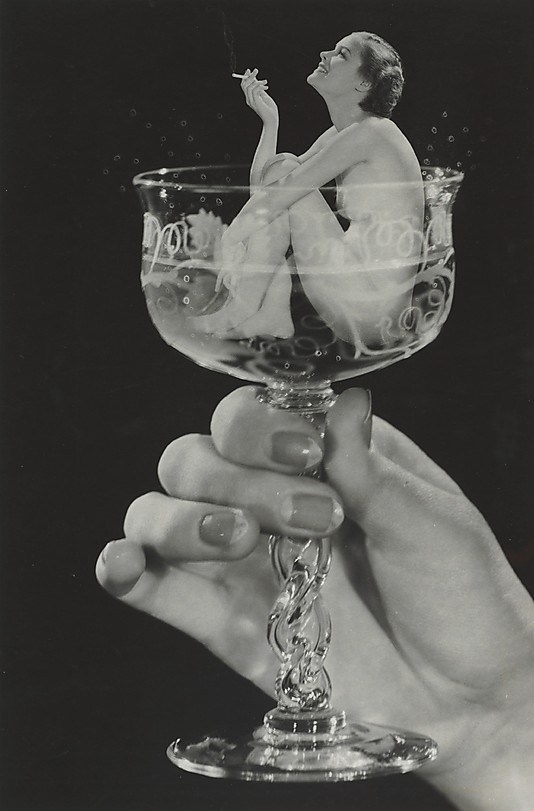 Ripple through the body, and the hell of it is

Nobody really knows what the other one’s thinking. 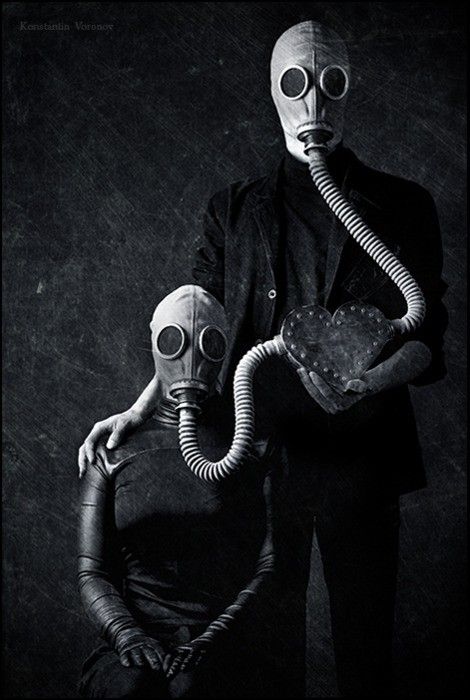 The spike, on which traitors to the kingdom

Hang their heads, is the architectural fetish, 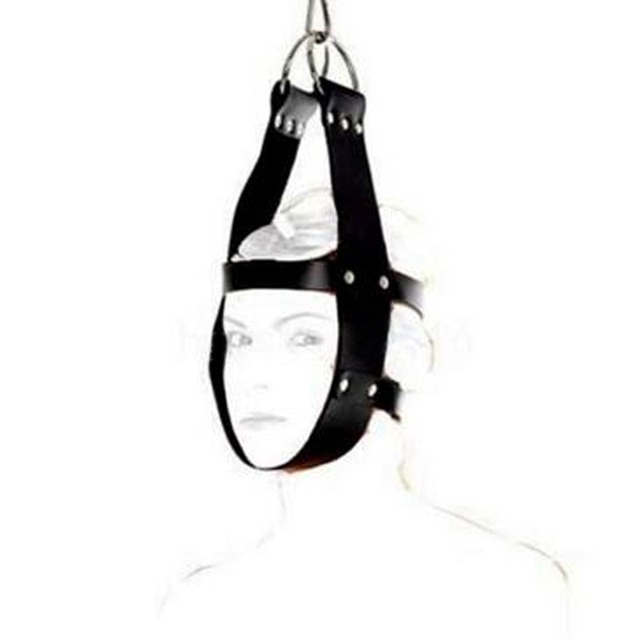 The spear thrusting through itself.

And so do all the dressings of power –

The whip, the mace, the ropes and chains.

Thee are all variations on the physical act of war,

Who becomes his. and then her, father.

That’s one scenario, there can be so many,

You would think, but we’re all locked in binary

Chromosome codes that eventually will play out.

Aren’t eunuchs always the ones responsible for makeup,

Costuming, and set design in this carnavalesque

Baby manger, sexy among the animals?

Touched not, abused not, hurt not

In the name of human nature and torture.

Isn’t the boy pleased, blushing before passing out?

Wondering who’s going to clean up the mess?

inspired by a conference paper by Tara Malone