Nightfall (1988) A hippie version of Isaac Asimov’s short story, this movie luxuriates in burnished landscapes that the celebrated Paolo Soleri incorporated into designs to achieve what he called “Arcology,” “architecture cohered with ecology.” When finally Roger Corman could raise the money, Paul Mayersberg agreed to write an adaptation, provided he would direct. In short, clipped editing, Asimov’s philosophical novella was redrawn as a conflict between Aton (Robert Burney) representing science, and Sor (Alexis Kanner) representing blind religion, on a planet whose multiple suns never set. When it is prophesized that nightfall is coming, each tribe prepares. Roa (Sarah Douglas) is blinded so she may become a prophetess beside Sor, and Ana (Andra Millan), the snake woman, writhes passionately between Aton and his brother. With the original ending restored, it’s amazing how much can be accomplished on threadbare costuming and set design.

Their glowing knives reek of stalactites

In a clambshell, where lovers embrace.

Prophesy should not indoctrinate

Or Poe’s ravens will peck your eyes out.

Where light is always light, no hidden 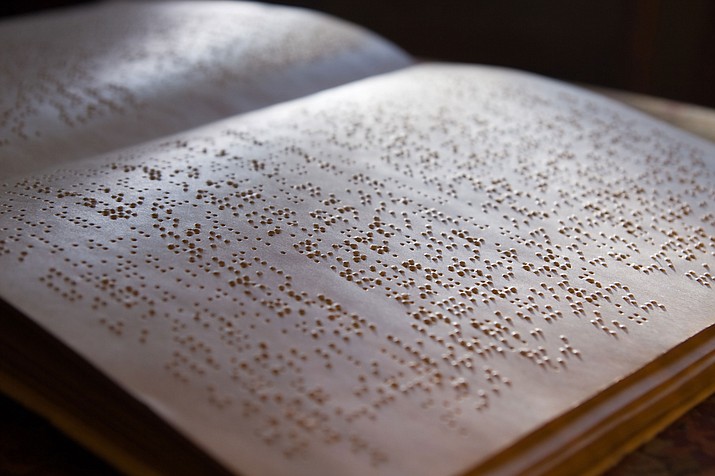 You are always the book you are in,

And fate chooses when it discloses.

Brother kills brother – what else is new?

For those who’ve never seen the night

Imagine their awe at the Milky Way.