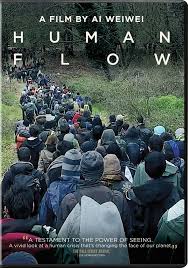 Human Flow (2017) Ai Weiwei directed this documentary about the international explosion of refugees, caused by famine, global warming, and war. He reveals the failure of the 1951 European Refugee Convention and the dehumanization of the camps. Filmed across 23 countries, the movie shows the full catastrophe of this world-wide human migration and the moral responsibility that most nations have failed to live up to.

Do not take an image of me.

The sea is deceptive and cruel. 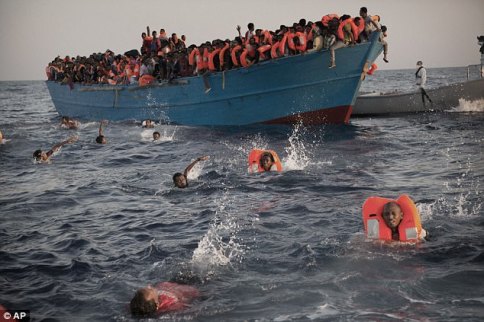 To preserve some strongman’s rule.

Do not take my name from me.

It’s all I have of my fatherland 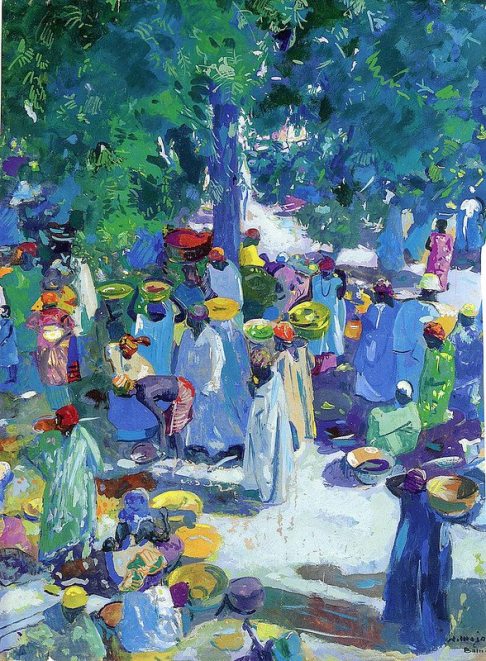 On a bus called Misericordia

To a Calais wasteland.

How can you watch and not react 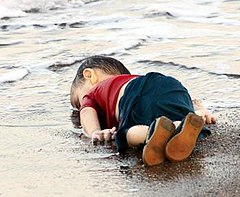 Except to secure the border

Against a farmer’s wandering yak

To keep strongmen in power !

Through the tunnels a lion fled,

Penned to pace anxious in a cage,

Internally displaced, or left for dead

While earthquakes full of lava rage.

In Turkey or in Germany,

Do family appear in your dreams

After they have drowned at sea?

Nations divide over issues of race.

The exiles cause more concern.

Send the strongmen into space

Without any hope of return. 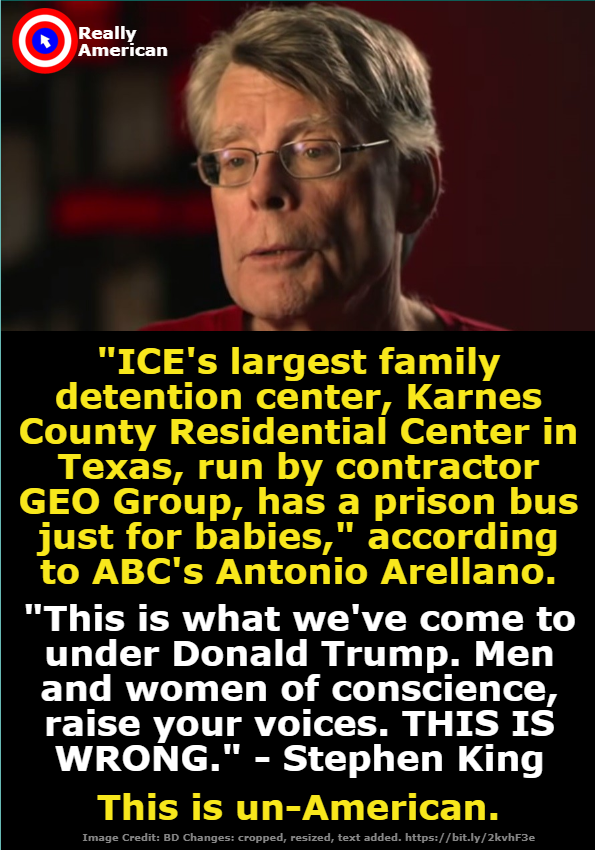 Shave my head so I may be

One among the rest of you

Who says before each refugee,