A Scanner Darkly (2006) Richard Linklater adapted Philip K. Dick’s novel using rotoscopic animation to enhance the eerie life in a dystopian world of police surveillance during a drug pandemic. Substance D, which causes bizarre hallucinations, has swept through the entire population. It has become increasingly difficult to differentiate between what is real and what is imaginary. Graham Reynolds created the film score, with several clips from Radiohead songs added. Keanu Reeves, Robert Downey Jr., Woody Harrelson, and Winona Ryder float through their cartoon recreations in this disturbing Alt-Noir. Where else could you also find conspiracy theorist and broadcaster Alex Jones appearing as himself?

What spreads faster than a new virus?

Conspiriciy theories about its origins

Swarm state capitals among a chorus 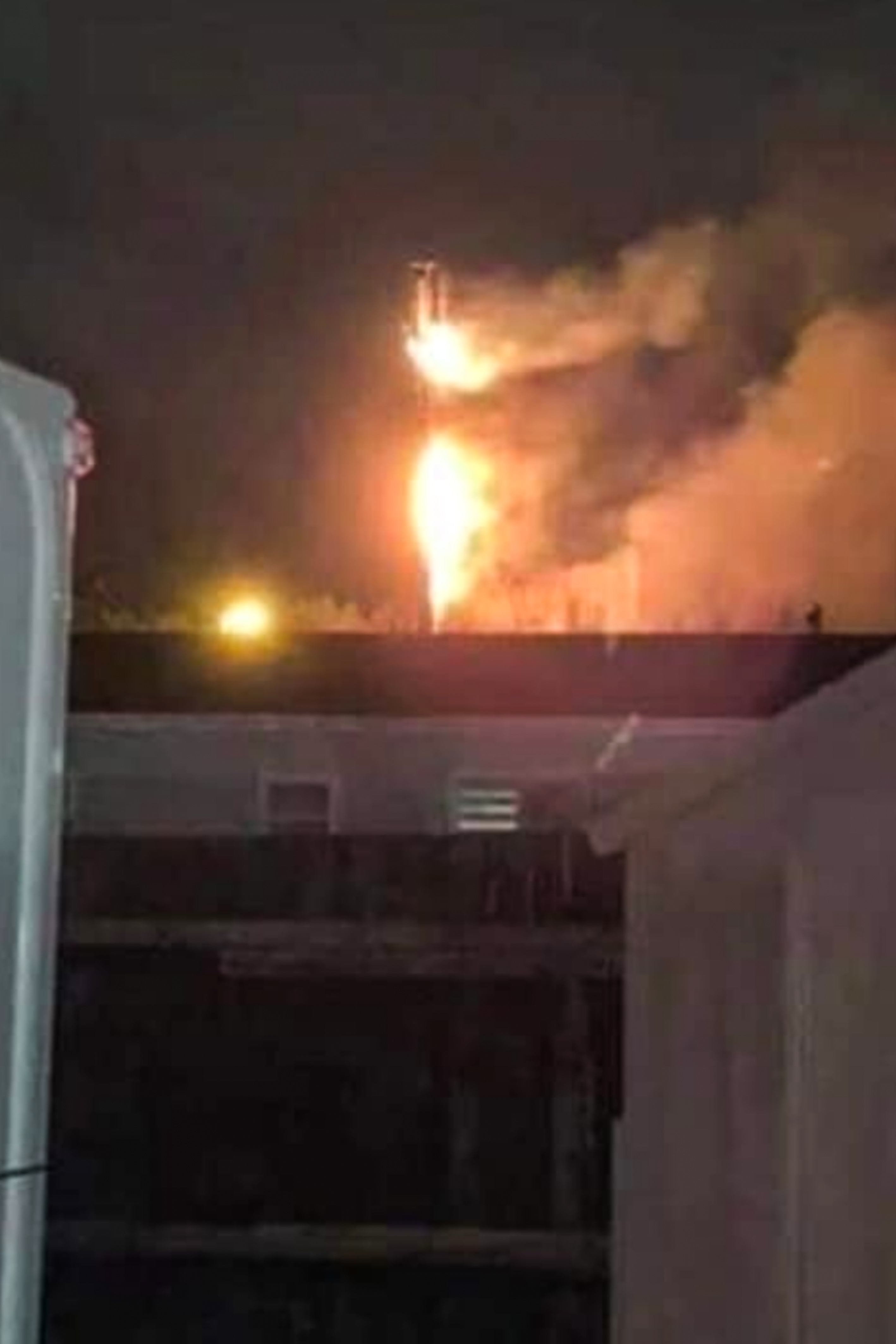 Against telecom towers by wild kids

Injecting disinfectants to get high.

That fattens workers up for diabetes,

And break with all foreign travel treaties.

Catch it from magnetic power surges

And transmit it through predatory bats

Served up as Wuhan delicacy urges.

A plasma of miasma that hides in the Cloud

And infects private i-Pics with 3-D

Which accounts for why we all have run out,

Because not even grocery stores will hire us

To pack pork from their infected checkouts.

As oxygen levels deplete each face.