A Tale of Lost Time [Skazka o poteryannom vremeni ] (1964) The Walt Disney of Soviet Cinema, Aleksandr Ptushko directed Evgeny Schwartz’s fable about elderly who steal children’s youth. The set designs and special effects are magical, especially the sorcerers’ coven hidden inside a tree. Sergey Martinson, a “master of pantomime, buffoonery, and grotesque,” takes impish delight as a geriatric with a third-grade boy trapped inside him. The concluding chase sequence is hilariously inventive. Of course there is a moral to this tomfoolery: Write on the door, ”Work before pleasure.”  And yet, the bittersweet truth about youth and old age happens mid-way though the film: “A person who’s losing time doesn’t notice how he’s getting old.”

Conserve water in the baobab tree

Evacuate the Alamo at dawn

Brought to you by the Cherokee Nation

The Stock Market goes up and then goes down

The older we grow, the more skeleton

Erodes beneath the condominium 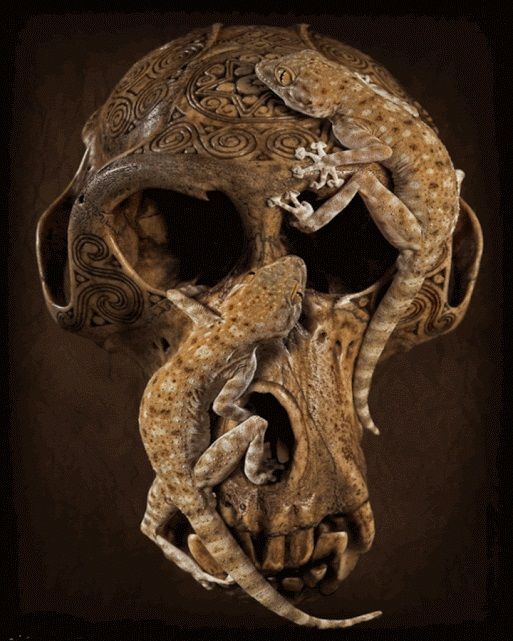 While whales crunch earth into watermelons