Confessions of a Nazi Spy (1939) Hollywood rarely took political positions that might undermine their bottom line, but Warner Brothers hired Anatole Litvak and a crew of German actors to document this infiltration of Nazi propaganda into the United States during the rise of Hitler in Europe. More documentary reportage than a movie, this story sticks closely to the Rumich Nazi Spy Case, as reported by FBI officer Leon G. Turro, who lost his position in the Bureau once these articles were published. The rise of Americanism, disgusted by the human costs of WWI, championed isolationism – Let Europe go hang. We forget how many Anti-Semitic groups formed White Supremacist movements in this country.

Its grievances from the defeated South,

Guns and ammo stockpiled, that cottonmouth 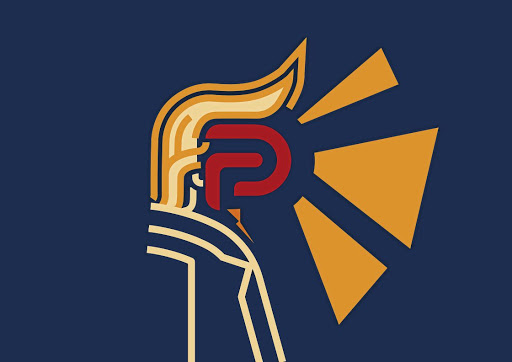 To fund their cult of local demagogues, 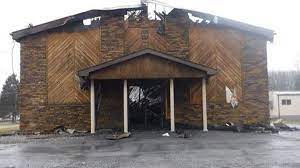 And so set fire to God for a race war.

White terror festers into a schism, 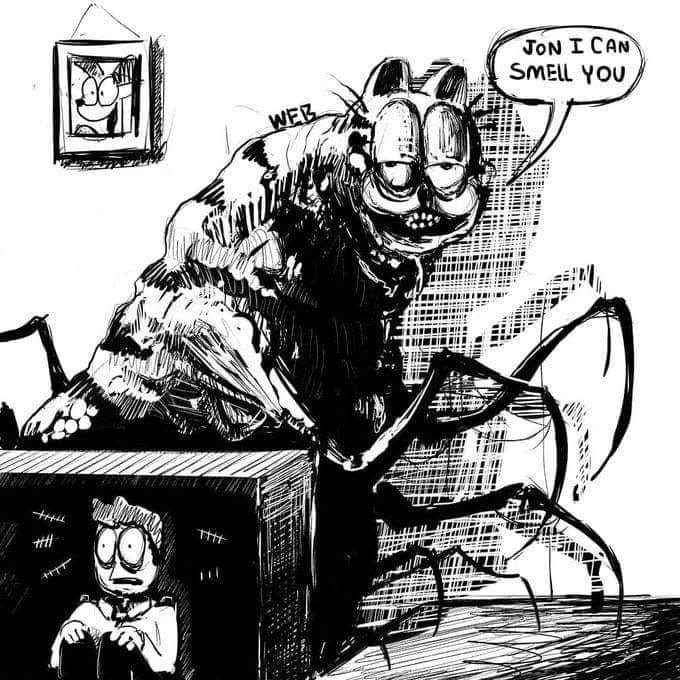 Even Though the Whole World Is Burning (2014)