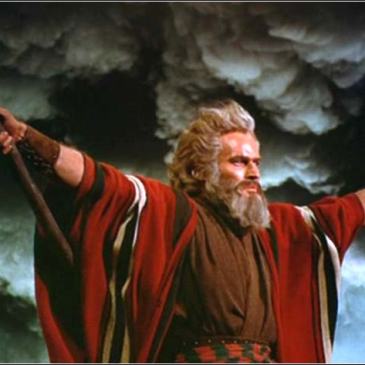 Nomadic Dream-Jumpers They began chanting with both feet, wandering lands, marking by song where they have been. That became theirs  wherever they could not stay, because nobody owned the earth until buried beneath it. Maps fixed arbitrary borders whose signs changed when feet stayed the same. They knew each other by different … END_OF_DOCUMENT_TOKEN_TO_BE_REPLACED