Fellini Casanova (1976) I always wanted to see this film, largely due to its unavailability. Finally, last year Kino Classics released a 4K restoration on Blu-Ray, with an outstanding, though sometimes repetitive audio commentary by film critic Nick Pinkerton. Given the number of egos involved in the production of any movie, it is always a … END_OF_DOCUMENT_TOKEN_TO_BE_REPLACED 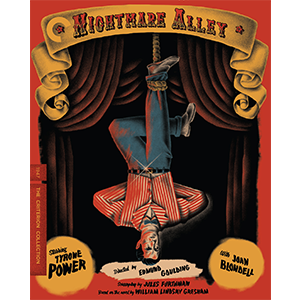 Nightmare Alley (1947) Tyrone Power returned from WWII experiences determined to change his Hollywood image by playing darker roles. He still had the star power to convince Darryl F. Zanuck to purchase the rights to this pulp novel by William Lindsay Gresham about the downfall of a carney barker. Unfortunately, Power did not have the … END_OF_DOCUMENT_TOKEN_TO_BE_REPLACED

Set Fire to the Stars (2014) If we must blame someone for returning poetry to a spoken art, it would be Dylan Thomas, whose melodious baritone filled each invented word with such a saucy éclair that every poet since remains haunted by him. Ezra Pound, we now know, had a high, squeaky voice, pure … END_OF_DOCUMENT_TOKEN_TO_BE_REPLACED 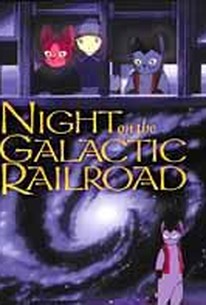 Night on the Galactic Railroad (1985) 銀河鉄道の夜, (Ginga Tetsudō no Yoru) Gisaburo Sugii helmed this gathering of future anime masters, who stitched together. and added to complete, fragments of a composition by Kenji Miyazawa that had become one of Japan’s most popular children’s stories.  A young cat/boy, Giovanni, falls asleep on a hill outside his … END_OF_DOCUMENT_TOKEN_TO_BE_REPLACED

The Unanswered Question (1908) Charles Ives raised this question about the great American Experiment and left it to subsequent generations to answer. For this 4th of July, 2021, take the time to listen. I have always felt that the question itself is more in tune with the universe than any of the raucous answers that … END_OF_DOCUMENT_TOKEN_TO_BE_REPLACED 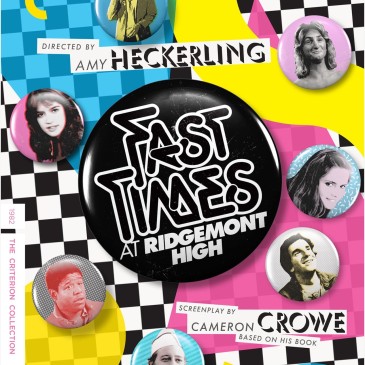 Fast Times at Ridgemont High (1982) On the one hand, this teensploitation faithfully follows the Rolling Stone undercover expose that Cameron Crowe penned about Clairemont High School in Sand Diego. On the other hand, this picture became a cult classic for showcasing new talent who would be future movie stars, among whom were Jennifer Jason … END_OF_DOCUMENT_TOKEN_TO_BE_REPLACED

The Last Wave (1977) An Australian corporate lawyer [Richard Chamberlain] accepts as a pro bono case the defense of a group of Aborigines accused of murder. David Gulpilil as Chris Lee, one of the accused, reluctantly reveals the possibility that this might have been a tribal killing caused by a shaman’s curse. Gradually, the lawyer … END_OF_DOCUMENT_TOKEN_TO_BE_REPLACED

The Professor and the Madman (2019) One of my least favorites, Mel Gibson, is brought under control by Iranian director Farhad Safina [using the pseudonym of P. B. Shemran] in this Masterpiece Theatre adaptation of Simon Winchester’s non-fiction study of the contributions a Civil War veteran, W. C. Minor, made to the Oxford English Dictionary … END_OF_DOCUMENT_TOKEN_TO_BE_REPLACED 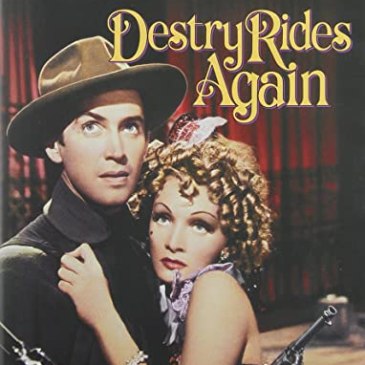 Destry Rides Again (1939).  “See what the boys in the back room will have!” An affectionate satire of the original Tom Mix Western, this movie returned Marlene Dietrich to Hollywood stardom at precisely the moment when the United States was divided about joining the European conflict of World War II. Supported by an émigré entourage, … END_OF_DOCUMENT_TOKEN_TO_BE_REPLACED

Christ Stopped at Eboli (1979) | The Criterion Collection has issued the original full-length four part- version of Francesco Rossi’s film adaptation of the memoir by painter, physician, and political activist Carlo Levi whom Mussolini banished to Eboli, the Southern town that Christ never reached.  “Ancient folkways and superstition govern this rural community” to which … END_OF_DOCUMENT_TOKEN_TO_BE_REPLACED