Paris Is Burning (1991) Back in the day of high fashion and no social distancing, Jennie Livingston documented the New York Ball culture of the 1980’s gay community who introduced voguing to Madonna. More than that, however, interviews with contestants reveal the artificiality of gender roles, the rampant homophobia and intolerant violence,  and the “houses” that restored their self-worth in a time of AIDS. “This is a film that is important for anyone to see, whether they’re gay or not,* Livingston wrote. “It’s about how we’re all influenced by the media; how we strive to meet the demands of the media by trying to look like Vogue models or by owning a big car. And it’s about survival. It’s about people who have a lot of prejudices against them and who have learned to survive with wit, dignity and energy.” That is not what the Gay community  reaction to this film became, however. as can bee seen from the two video reviews posted below. And the Public Broadcasting funding that helped support the making of the movie caused a Republican backlash. 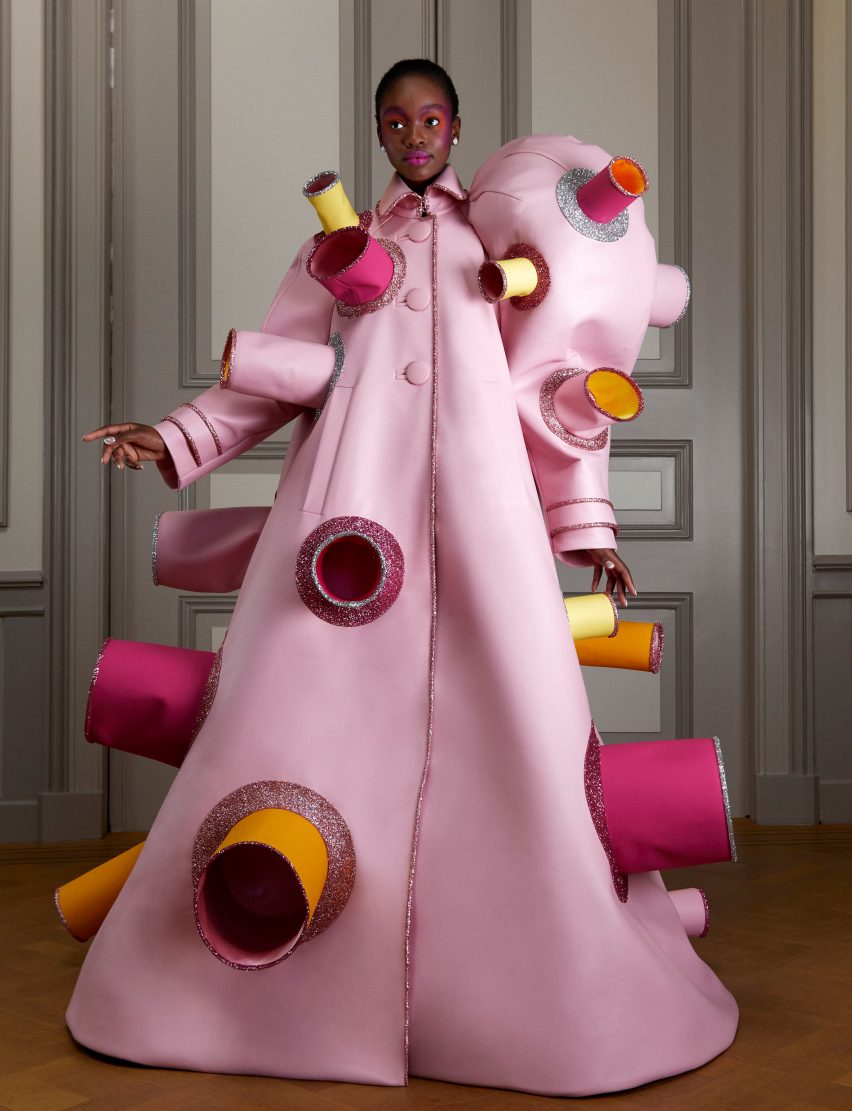 Back in the 80’s everybody knew

Everybody on the runway,

So the only problem was

Gotta pass to earn a living,

But these days, masks

Preen before their closet mirror,

Which to tweak on Tik-Tok:

There can’t be enough Black Fridays.

It’s keep off the grass,

Honey, keep off the ass;

But throw me a kiss anyway.