L’Immortelle (1963) Alain Robbe-Grillet wrote and directed this black and white cubist narrative about an unidentified traveler from France who meets and then searches for a woman who disappears in Istanbul. Lovely travelogue sequences glide by to Turkish music, as, from the rubble of exotic romance, variations on narrative tropes assemble and reassemble themselves.

Istanbul is all about things that name 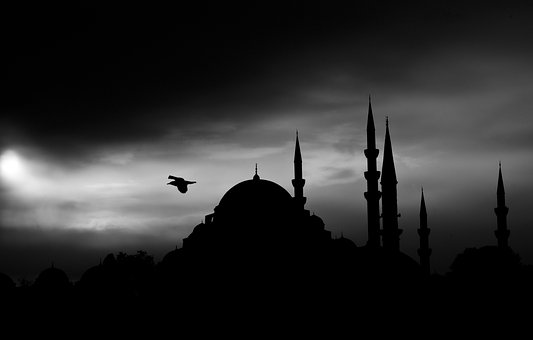 In a strange setting, he is no longer himself,

A fake address to a fake building.

There is no expression blanker than his stare 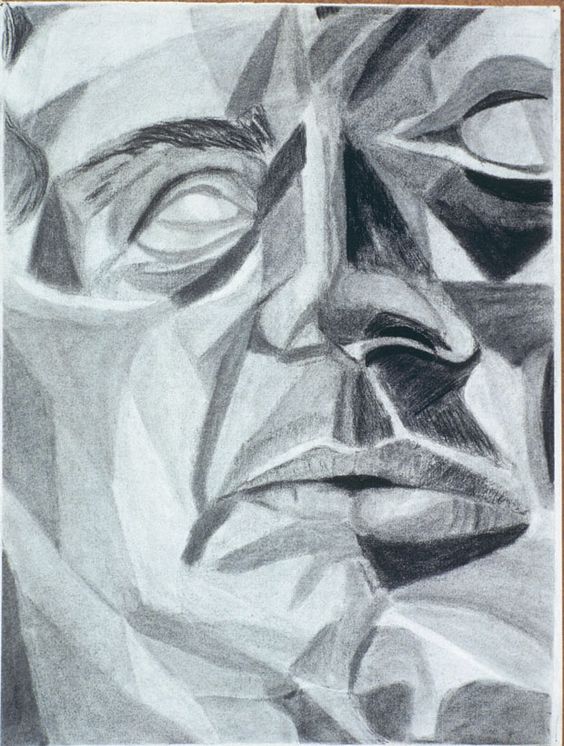 Frozen in place, another male gaze.

In Istanbul, things are not as they seem.

The more familiar, the more uncanny they become

Fetishes of the East, a Mosque of his dreams.

Arms akimbo above her head, the Immortal

In a repetition of the frozen passive.

They do not understand each other’s language.

Being watched, they return unknowable.

On the esplanade. crowds turn and stare,

Directing him to misdirect him.

Motives of others become uncanny

Calls to prayer among the constant

He revisits ornate steel gates, where

Captive, the Immortal skirts the tide.

Lean askew toward the sky, impassive,

Pointing toward an escape from the mind.

Whisper into the ear of a jeweler

Who cannot remember any time he ever existed.

On a hotel patio overlooking the harbor,

She reappears, to the low growl of dachshunds

And the high-pitched whistle of their owner.

The unnamable spies through wood slats

A suit behind sunglasses, sinister as tulips.

Who joins the fisherman on the pier.

Possibilities play out in eternal repetition.

If he cannot repossess her, he can

Buy her car and re-enact her death.